From My Kitchen To Yours

My parents cooked nearly everything from scratch when I was growing up. Yes, we had our share of macaroni and cheese and TV dinners, but most things were homemade. (I have a vivid memory of making homemade jello from scratch using apricot nectar and a packet of powdered gelatin. I should probably see a therapist for that one.) So, cooking at home with family has always been a big part of my life.

In 1988, when I was 10 and my older brother, Jim, was 13, we decided to film a cooking show for our local public access channel. The show was called “Kids’ Cooking!” Jim filmed and I was the host. From a critical standpoint, it was an utter disaster. (On one episode, I started a recipe but never finished it.)

But all in all, there was something endearing about a ten-year-old running the kitchen, and the show ended up airing on our local channel for over 15 years. 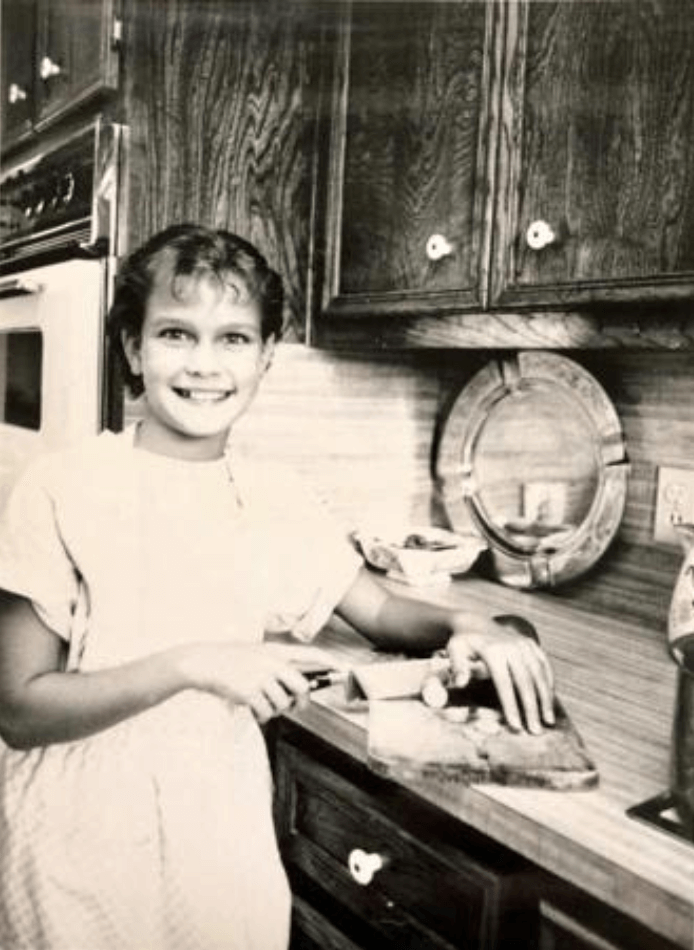 Fast forward to 2003. I was fully entrenched in the rat race, had just graduated from law school and landed a job at a large Texas firm. I was thrilled to be employed and loved the excitement of being a litigator, but the job required a lot of work. And it wore on me.

After one year at the firm, I desperately needed some balance in my life and started looking for something more creative to do on weekends. I knew it would involve cooking but wasn’t sure how or what.

On a whim, I went back to our local television station and signed up to host and produce another cooking show. The show would be called “It’s Easier Than You Think!” and the message was to show people that cooking really delicious food is, actually, easier than you think! 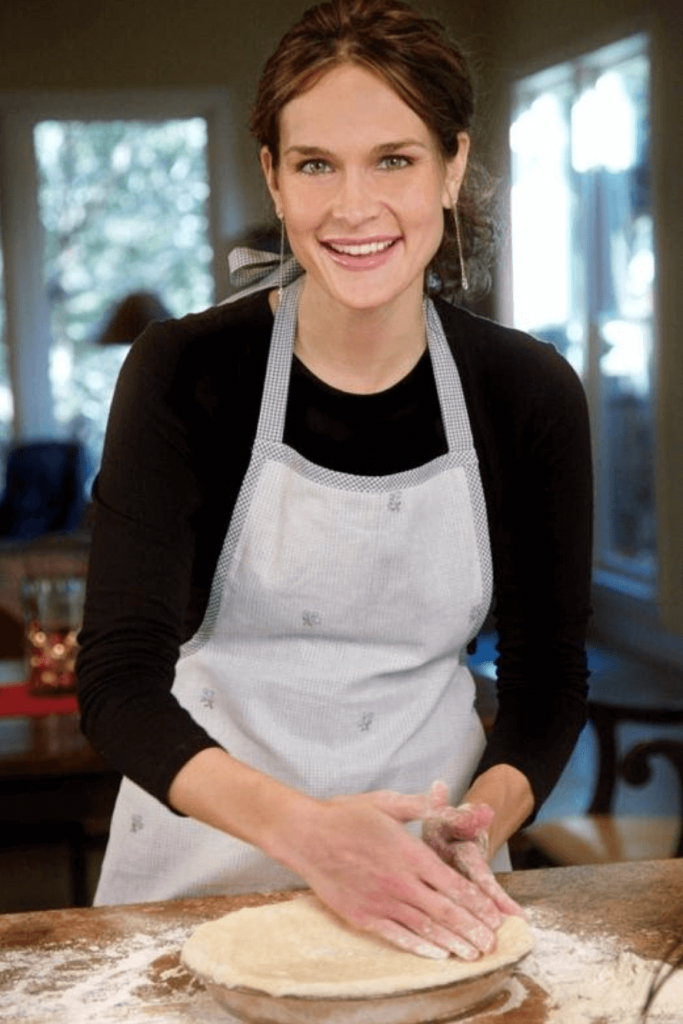 Maybe not surprisingly, the more I cooked, the more my interested in law waned. Instead of spending late nights and weekends at the office, I rushed home to plan shows, test and photograph recipes and blog about it all. Eventually, I distributed the show (i.e., burned and mailed all the DVDs myself lol) to other public access stations around the country. Over the next few years, “It’s Easier Than You Think” won two Telly Awards and became a regular program in 90 markets worldwide.

At some point, I realized my double life wasn’t sustainable, and had to choose between a steady job – one that I’d work so hard to secure – and this new crazy passion for cooking on camera. Deep down, I knew the decision was already made. In 2007, I swapped my suit for an apron and took the leap.

Over the next two years, I grew my blog, wrote a cookbook, spoke at events and taught cooking classes. Then, just as my cooking career started to pick up some speed, it quickly slowed down when John and I, newly married, decided to have children. Jack was born in 2010, and then our daughter, Elle, two years later. As a new mom, I wasn’t sure if or how I would make my way back into the culinary industry. But with John’s endless encouragement and as the kids got older, I found little windows of time to cook, write and teach again.

Now we live in Austin (in my old childhood home!) with our two beloved children – Jack (10) and Elle (7) – and two crazy cats (Cookie and Muffin). My three brothers and parents live nearby, so we see them often. When I’m not running kids to school and activities, I manage my Instagram account and new YouTube channel, write and photograph recipes for clients, and teach an occasional cooking class. I’m also working on a coffee-table book of food puns (available Spring 2021) and selling my quirky food pun merch (available here).

Looking back, I think my little 10-year-old self would be pretty proud. I listened to my heart and followed what mattered. I found a career that is both fun and fulfilling, and that allows me to do exactly what I love every day – spend time in the kitchen with family and friends.

Come join us! And thanks so much for stopping by. Above all, my goal is to inspire you to have some fun in the kitchen – with easy recipes that turn out really delicious that you can then share with people that you love.

Signup to receive an alert when we launch the official Food Puns Book!

From My Kitchen To Yours

Who We've Worked With 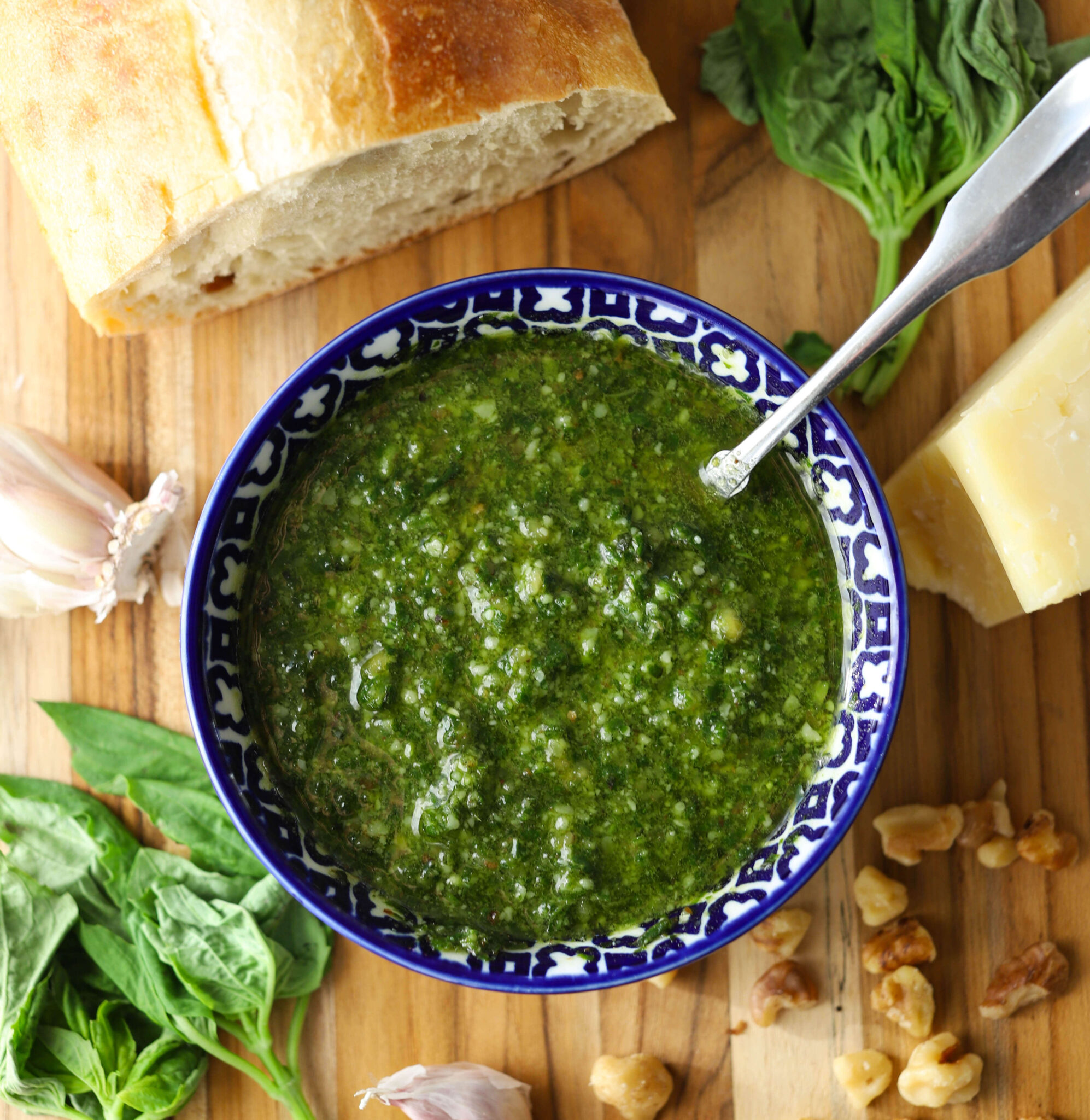 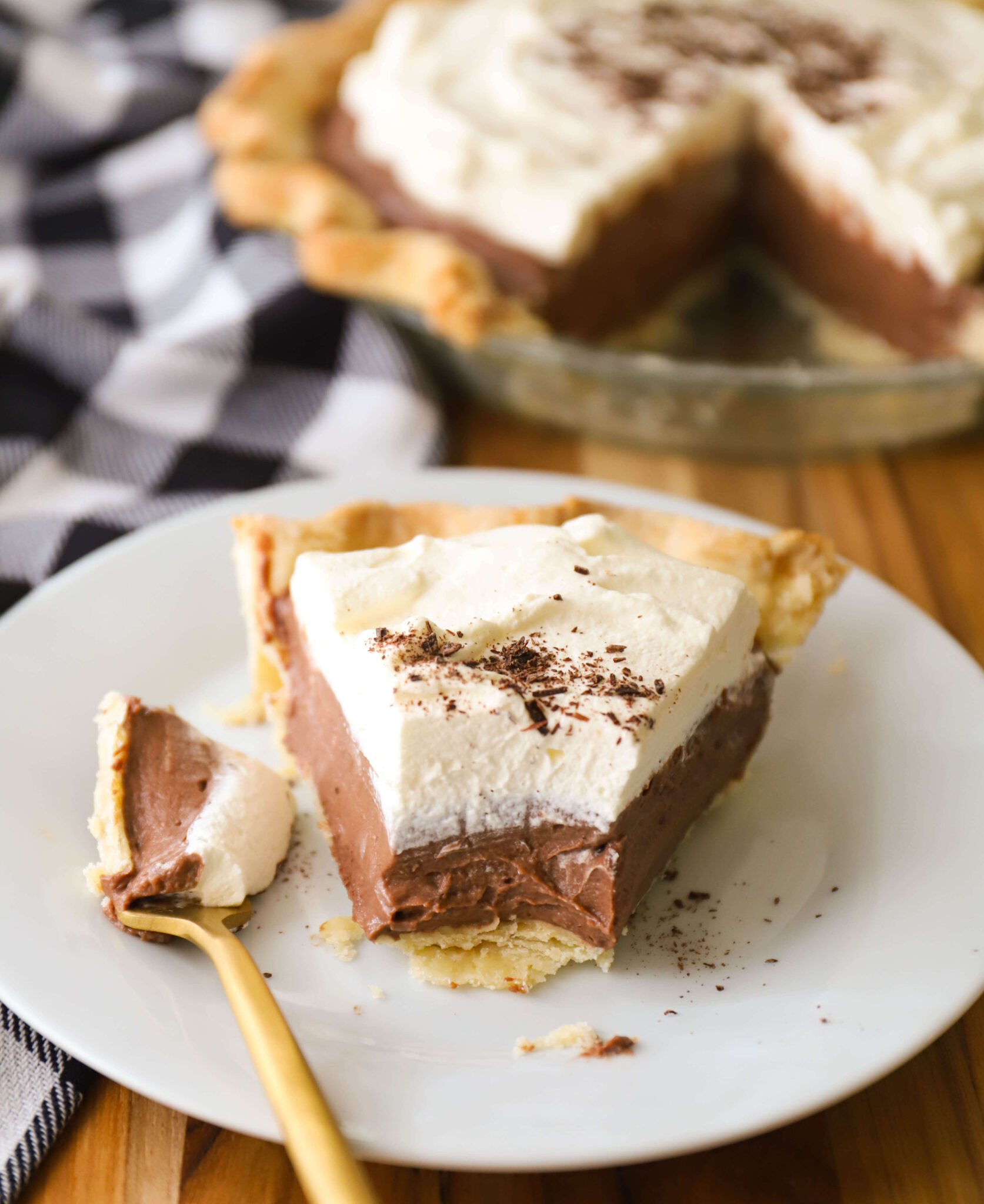